Learn more about How Sourcing Captain Works , How Your New Product Being Developed & How You can Easier to Import from China. 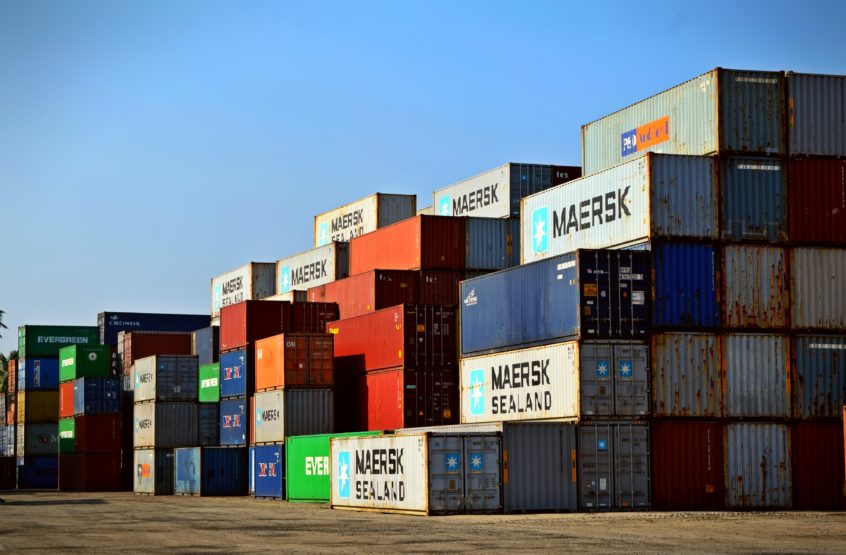 Our logo and brand name are composed of two words: SOURCING and CAPTAIN. SOURCING represents the services we provide. And CAPTAIN is the title of a military leader and a hero—he is almost omnipotent. Our logo contains seven stars which is meaningful in Chinese culture. In the time before compasses, Chinese people marched at night according to the Big Dipper in order to distinguish direction and the way forward. So, in Chinese culture, the Big Dipper represents the role of leading in the correct direction. In today’s world of modern science and technology, we still cannot go without navigation system. 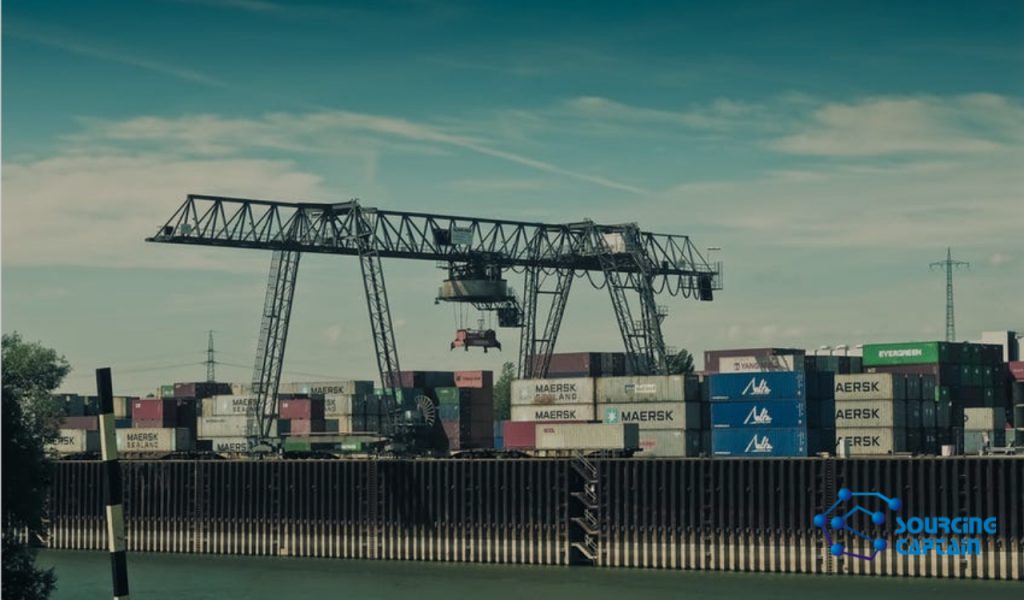 Story Behind the Logo

In our logo, the seven stars of the Big Dipper connect to form two letters, C and S, which represent SOURCING CAPTAIN. SOURCING CAPTAIN is the perfect chain of Chinese factories. And a link to the Western market demand represented by the United States. According to the market demand, we receive instructions and then search for and match with the most suitable factories.

At the same time that the seven stars of the Big Dipper connect to form our logo, each star also represents a major step in our process. The key steps include product search, factory search, negotiation, sample arrangement, order arrangement, inspection and delivery, and after-sales guarantee. Linking these steps together is a major aspect of our work, but if any link has problems, the whole SOURCING process with have problems.

The Big Dipper will navigate and locate the optimal supply channel. And the American captain will execute the instructions so that none of the links will have any issues.

Many foreign customers complain about a common problem. Contracts between Made in China and international procurement... READ MORE